STIGA Table Tennis is celebrating its 75th anniversary by launching Clipper 75, a new blade in the classic Clipper series. This blade is designed for those who seek extra speed and power but without compromising on STIGA´s unique sensitivity. Clipper Wood was first launched in 1981 and has since become a real classic when it comes to the combination of power, speed and sensitivity. This blade has been used worldwide and by a variety of top players throughout history, including former World and Olympic champion Liu Guoliang. Without a doubt, the perfect blade for the future champion! 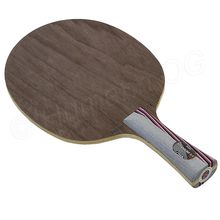 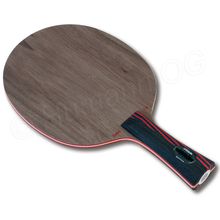 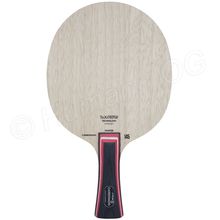